The 6 biggest Cybercrimes ever 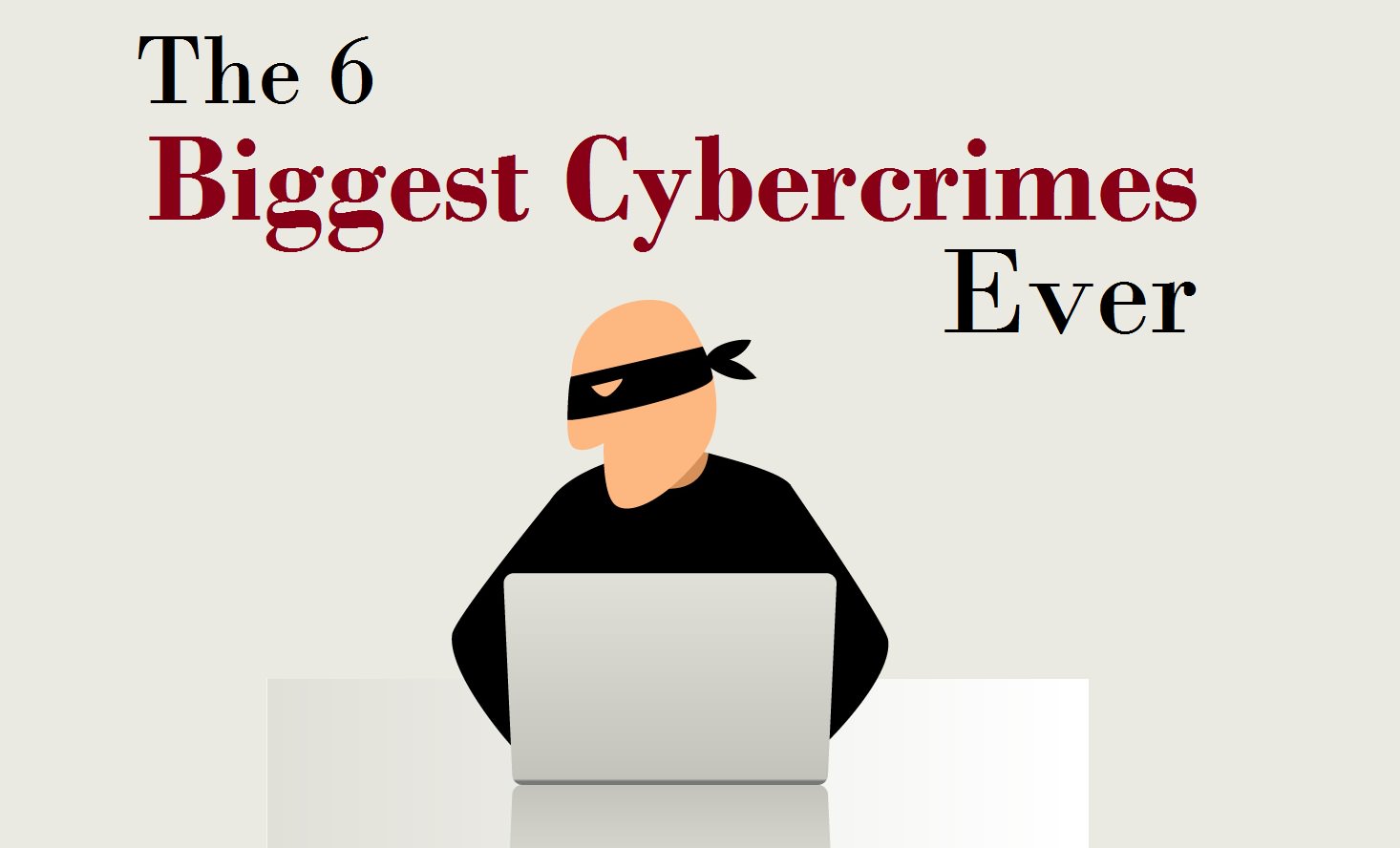 The internet has become the epicentre of the modern world. The catalyst in creating countless businesses, jobs and entire industries. For all the good that the internet is responsible for creating, it has also offered a new avenue for the less law-abiding members of our society. The level of sensitive information held online has lifted the opportunity for lucrative felony to new heights. Crime has become cybercrime.

Our first stop only dates back a few short weeks. If cybercrime were an Olympic sport, this particular online steal would screech through for gold. Only uncovered in February of this year, a gang of Russian hackers are reported to have spent two years coordinating what is now considered the biggest cyberattack of all time. Using their illegal malware, the hacking group were able to infiltrate more than 100 financial institutions. In what would probably be a rather tedious modern remake of the bank heist classic Heat, the hacking gang stole more than Â£650 million from bankâ€™s dotted around the globe, without moving from their seats.

Banks located in China, the US and here in the UK were hit. Money was taken by impersonating staff members online and funnelling cash into a number of dummy accounts. Such was the level of the groupâ€™s audacious raid, money was also programmed to dispense from ATMâ€™s across the globe at pre-programmed times. 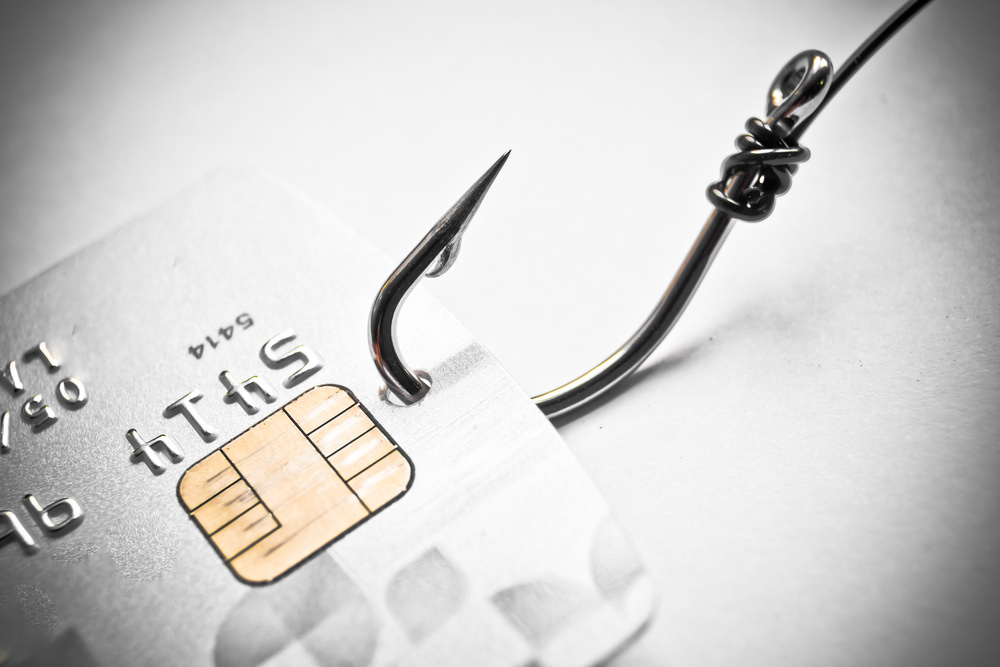 Given the plethora of sensitive information they house, gaming networks are a common target for cybercriminals. The most alarming of which occurred in 2011. After an external breach, no less than 77 million accounts filled with passwords, names and address were compromised. Foolishly, Sony had left much of their customerâ€™s details unencrypted, exposed to the pitfalls of cybertheft. Sony also confirmed that some userâ€™s credit card details, which were encrypted, were also at risk.

The attack, occurring between 17th and 19th of April, forced Sony to switch off their PlayStation Network and music service Qriocity. The outage prevented any PS3 or PSP owner from accessing online content, and lasted for a total of 23 days. Sony announced shortly after that damages tallied up to $171 million (Â£115 million). 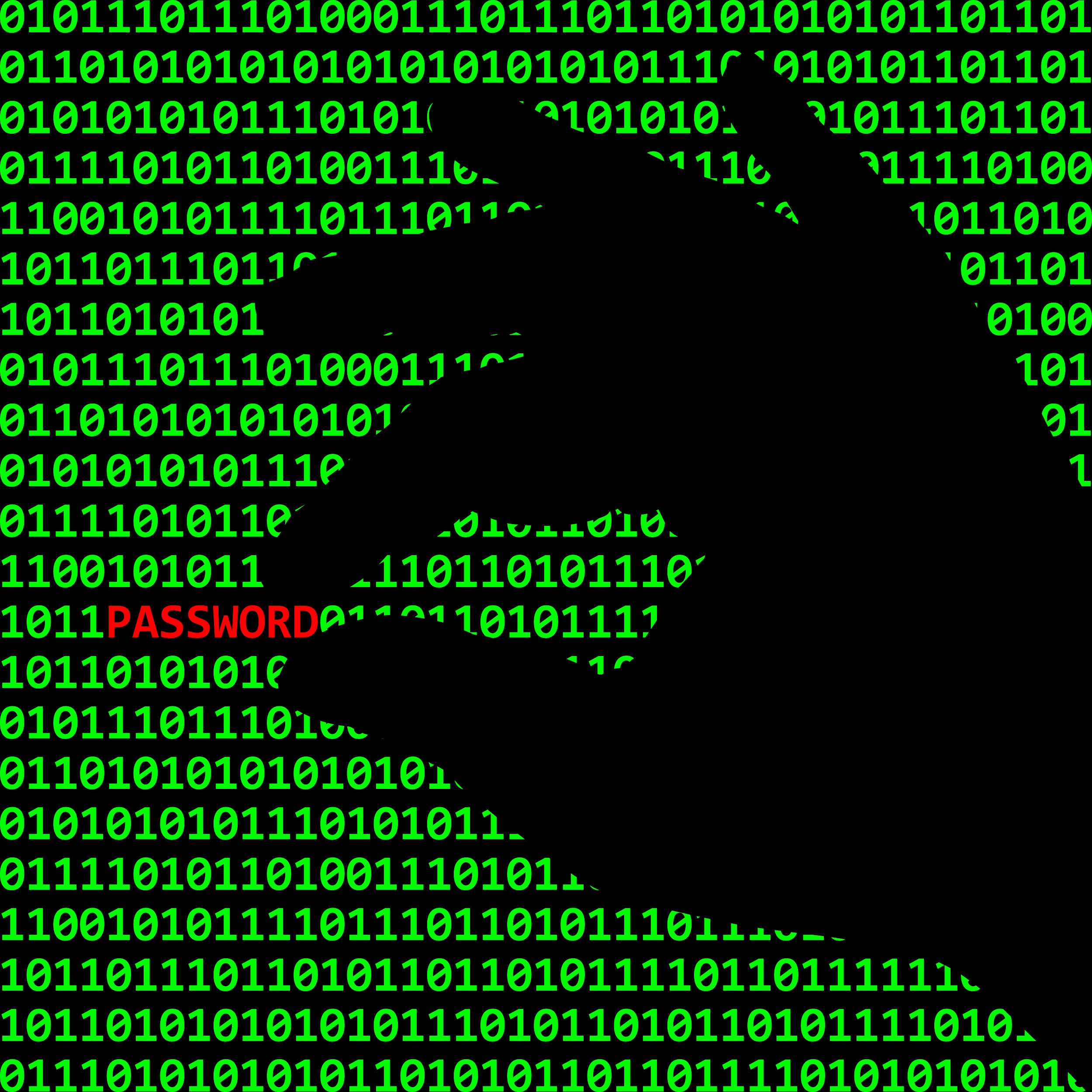 Some people just want to watch the world burn. No, The Joker isnâ€™t at the heart of one of our top cybercrimes. Given this culpritâ€™s title however, he could be mistaken for the most poorly named super-villain in all of cybercrime. Dating back to the year 2000, Michal â€œMafiaBoyâ€ Calce, a 15-year old Canadian, was responsible for bringing some of the worldâ€™s biggest sites to their knees. Using an often ridiculed form of cyberattack, distributed denial-of-service (DDoS), MafiaBoy was able to disrupt online powerhouses like CNN, Amazon, eBay and Yahoo.

Today, DDoS attacks are dismissed from the cybercrime world at large, seen as amateurish and petty. Back then though, MafiaBoyâ€™s exertions put online security on the map, and showed the world that any spotty teenager could cause millions in damages with a few swift clicks on his mouse. 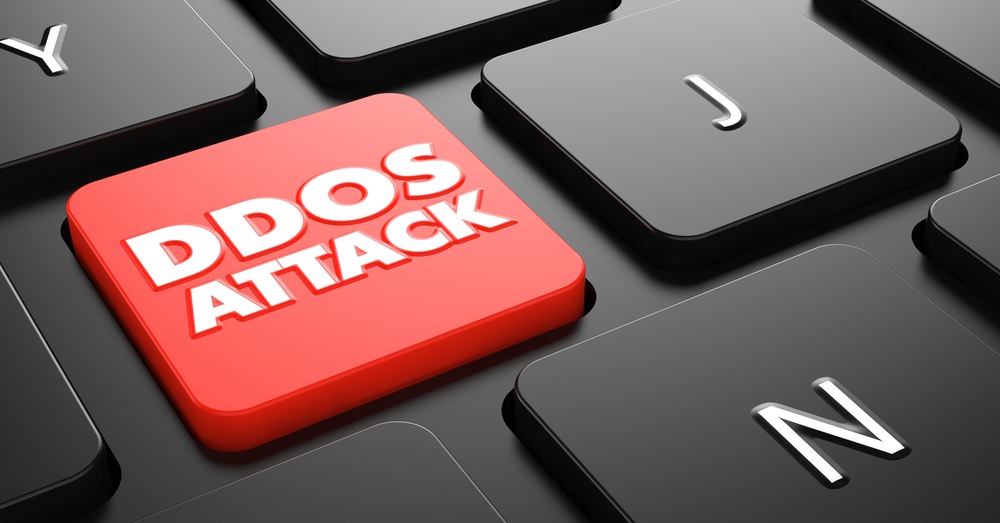 Before being chipped down to number two by â€œCyber Heatâ€ above, the notorious accolade of â€œWorldâ€™s greatest cybercrimeâ€ was held by an altogether different fivesome. Those pesky Russians were at it again though, with four of them joined by a Ukrainian named Mikhail Rytikov. Initially targeting large retailers such as 7â€“Eleven Inc. and Carrefour SA, the group eventually headed for financial corporation Nasdaq.

Using specially designed sniffer programmes, the hackers were able to target credit card information as it was processed between companies. In a statement made at the culpritâ€™s case, US attorney Paul Fishman said (originally reported in Bloomberg):

â€œ(the five conspired in a) worldwide scheme that targeted major corporate networks, stole more than 160 million credit card numbers and resulted in hundreds of millions of dollars in losses,â€ 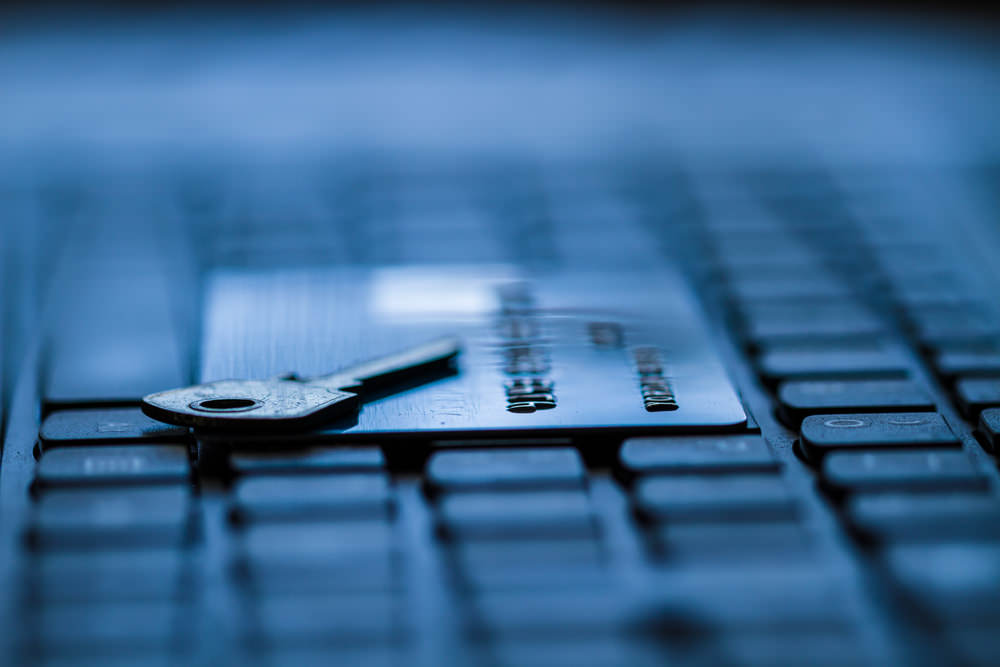 If you want a slice of drama in your cyber scandal story, look no further than the saga that unravelled over Christmas at Sony Pictures. Known to be furious about the upcoming release of communism-mocking film The Interview, North Korea (who technically denied involvement but called it a â€œrighteous deedâ€) wreaked havoc on the network of developers Sony Pictures. Syphoning a glut of sensitive data, leaks of upcoming films such as Annie and Still Alice bled onto the web. Similarly, a number of sensitive emails found their way online. Included in which was an apologetic George Clooney, who outlined his regret over the failure of â€˜The Monuments Menâ€™ to Sony executives.

In an attempt to distinguish the situation, Sony pulled the planned release of their upcoming comedy. Rather than bringing the scandal to a close however, Sony were met with a barrage of angry liberals. Bowing down to a totalitarian state, the Western world had sacrificed a little piece of their freedom of speech.

Incidentally, The Interview is available on streaming sites such as Netflix today. But for a superior plot and actually greater amusement, stick to the origin story above. 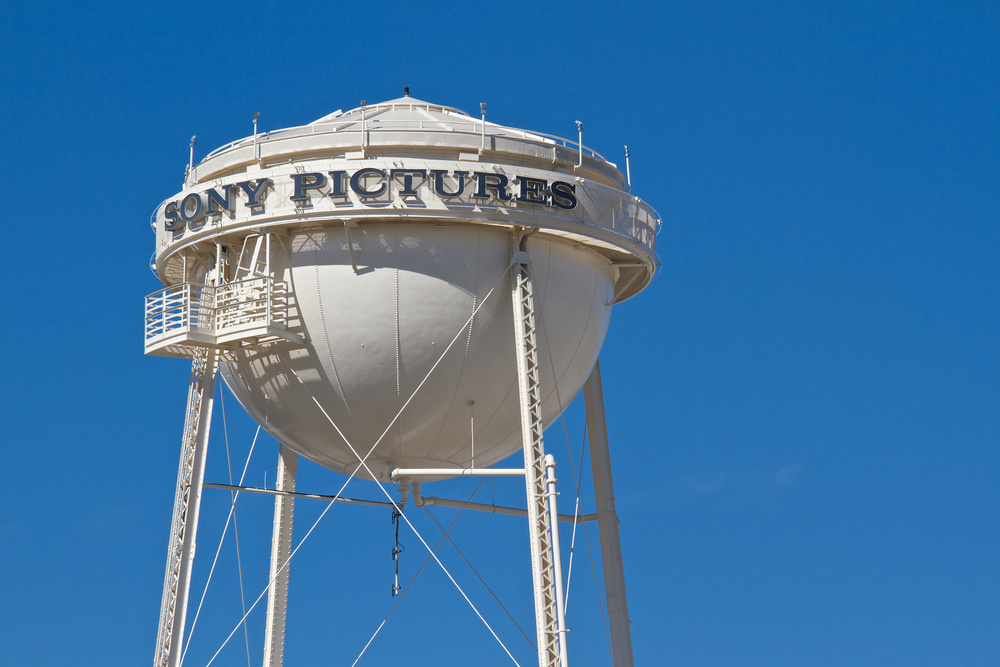 Cybercrime isnâ€™t just for the bad guys. Your friendly neighbourhood CIA are no stranger to committing crimes with a keyboard! During the Cold War in 1982, the US secret service responded to some sneaky KGB theft with a line of destructive code.

In order to get their Trans-Siberian pipeline off the ground, the Soviet Union required a highly sophisticated control system. Up stepped the KGB, who stole the software from a Canadian firm. After a handy tip-off, the CIA allegedly created some specially designed code intent on sabotaging the entire pipeline, which they craftily inserted into the stolen software.

Known as a â€œLogic Bombâ€, the programme created an explosion equivalent to three kilotons of TNT (quite a lot then). Shells replaced with code, soldiers with hackers. Cyberwarfare was born. 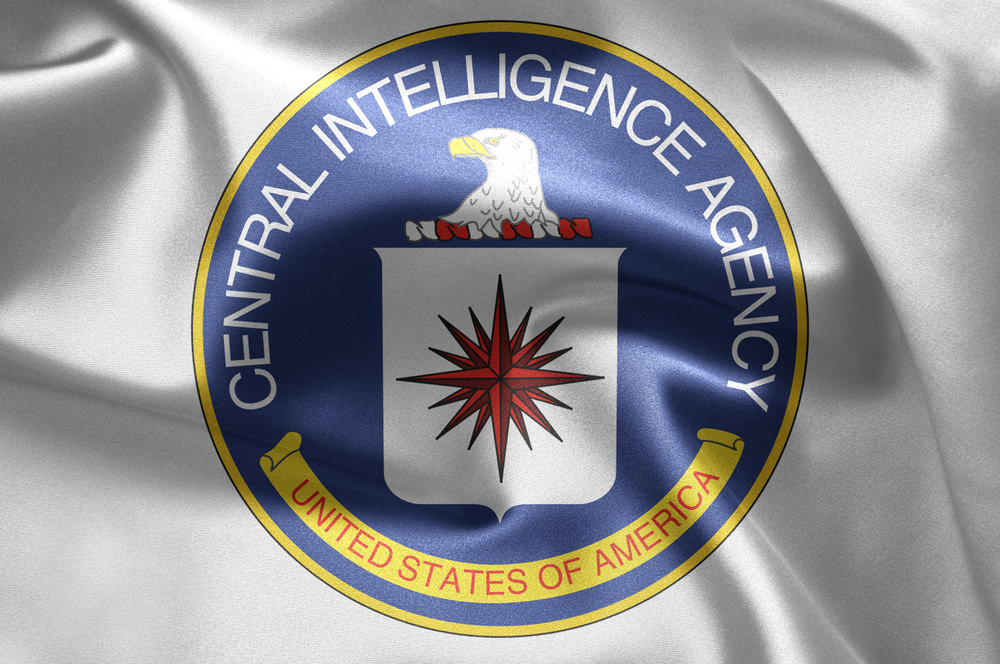 Suitably terrified at the dangers of online security? Get yourself covered at Ebuyer.com, where we stock a number of the leading security software packages.